Jordan graduated with a Master’s in Physical Therapy from McGill University. While studying under world class rehab science researchers, he conducted research with the aim of changing the school’s cur... 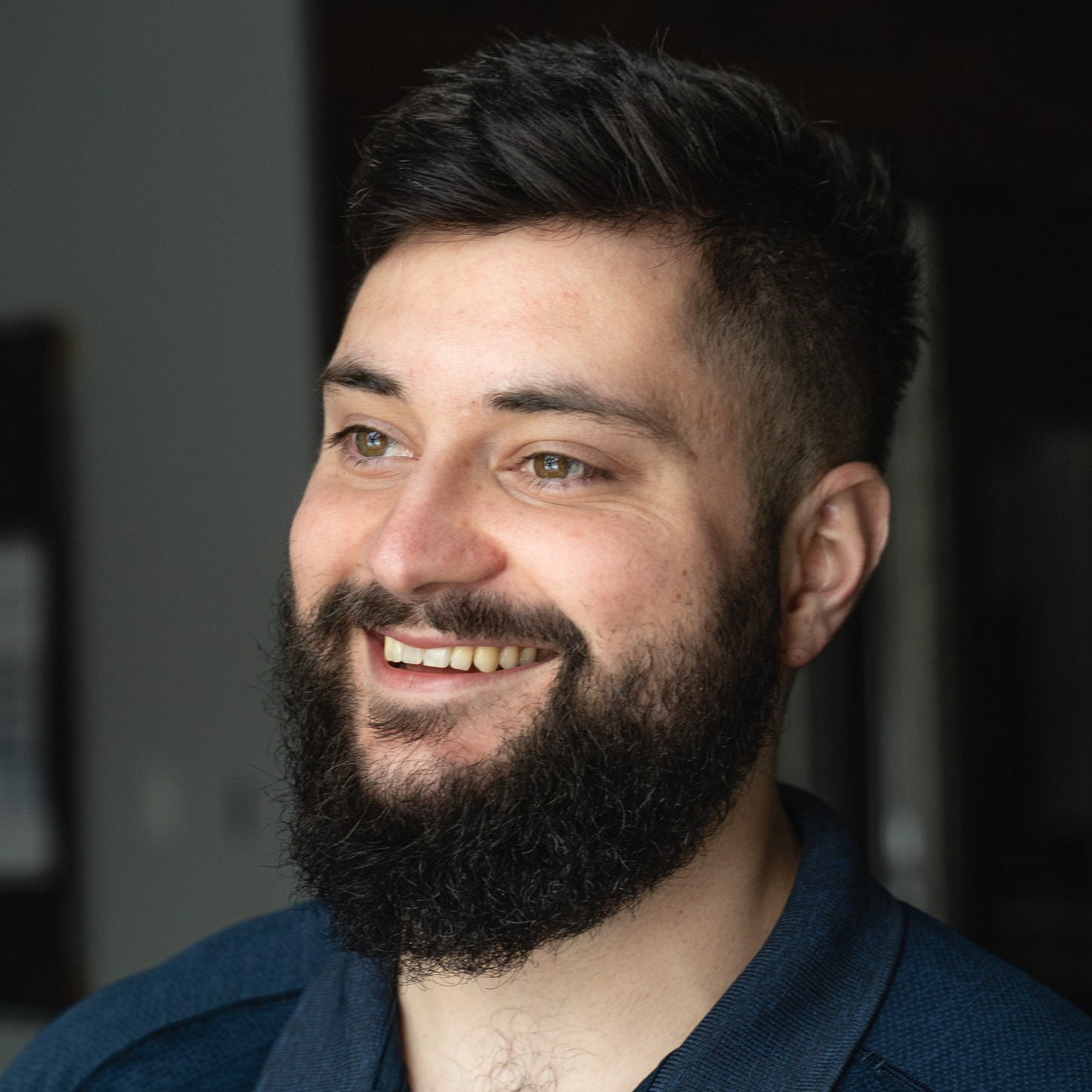 Mr. J. was suffering from sciatica symptoms for the past 6 years, on and off. He had pain in the left low back, going down the back of his leg and around to his knee, and at times the pain would radiate down to his left foot.

During our assessment, Mr. J. told me over the past 6 years, he felt like "a quarter of the man he used to be" he told me how people thought he was lazy at work when in reality he was just in constant pain but was afraid to say for fear of being looked down on or get in trouble, he mentioned he used to be the life of the party and always so active at his family gatherings, and now everyone always tells him to sit down and rest. It broke my heart to hear this. No one should have to feel that way about themselves. I was determined to help this man not only reduce his pain, but also regain a sense of self assurance so that he could be proud of his work, and feel like an important part of his family again.

With sciatica, there can be many causes. My goal as a physiotherapist is to rule out red flags that would warrant a visit to the doctor to further escalate the case, and once that's done and you are cleared, I then want to see if we can help at least partially manage the problem, but ideally make it completely go away; and quite often, we can do just that.

An important aspect of my method of dealing with sciatica is trying to find a "directional preference". This means finding a direction in which we can have you move your spine (or in some cases a different part of your body) repeatedly that makes your pain go away, or at least lessens your symptoms. It may seem completely unrelated, but most of the time, sciatica symptoms originate from the back, and repeated back movements can be incredibly effective at managing these symptoms.

In Mr. J.'s case, I found that repeated Lumbar Flexion--fancy way of saying: rounding his back--was his directional preference. In a chair, he bent forward to touch his toes 20-30x, and noticed a drastic improvement in his symptoms. He no longer had pain kneeling down or standing up, and his pain had centralized to his left low back. Centralization is the phenomenon of your pain, tingling or numbness changing places and moving up the leg towards the spine--this is a very good thing!

Surprised by the results in clinic, Mr. J. promised he would do 50-100 per day for the next two weeks and report back. Sure enough 2 weeks later, Mr. J. came in ranting and raving about how much better he was feeling. He said in two weeks he felt 80% better which WAS his long term goal. He was amazed that such a simple movement could have such a drastic effect on a pain he'd been suffering from for 6 years.

We can't always find a directional preference, and not everyone gets better as quickly as Mr. J. did. But isn't it worth giving it a try?

If this story resonated with you, you deserve to be pain free. You deserve to live your life without being limited by your pain. Come see me, and I will do my absolute best to give you your life back.