What Éric-Olivier loves most about physical therapy is his ability to have the chance to truly learn about his patient beyond the body mechanics. Getting to know patients allows him to better tailor h...

Neck and back pain: A simple solution to a complex problem (case study) 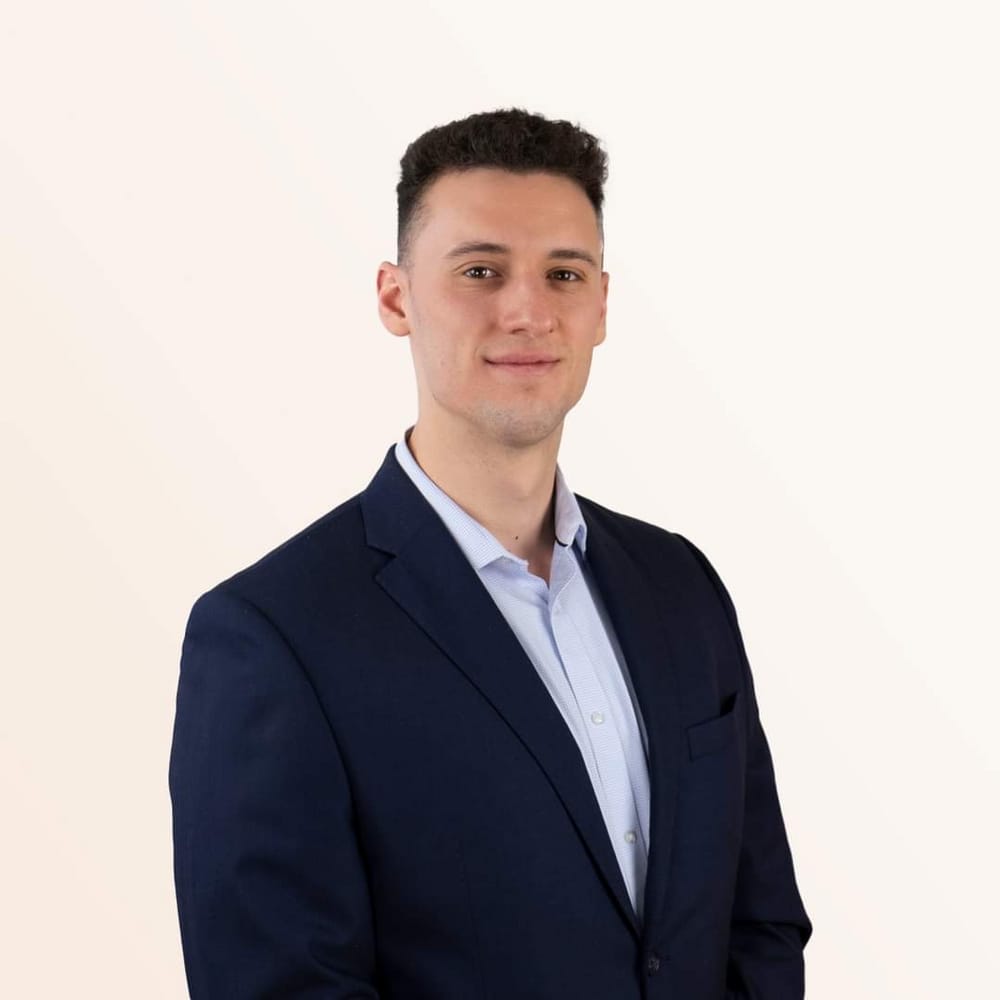 I will never forget this patient. For privacy, we will name her Ms. A.

Here is her story,

Ms. A is 16 years old and was hit by a car while bike riding a year and a half ago. Unfortunately, she sustained a torn ligament (PCL) and sprained a second one (ACL) with the accident.

A different physical therapist initially treated her in a private clinic. There, she was given a wide range of strengthening and balance exercises, but after 6 months, she started noticing less and less improvement as the months went by.

After a year of treatments, her left leg pain had not drastically changed. Over the months, she started experiencing more and more constant pain going from her lower back to her ankles. She also started having neck and shoulder blade pain irradiating down to her elbows. On top of that, she was still experiencing significant instability in her knee. Her leg had considerably shrunk from disuse, which was worrisome and discouraging for her as she was competing in cross-country before the accident and could now see her hopes of competing at the same level again fading away.

With these new symptoms becoming more and more debilitating, her doctor put the treatments on hold, and requested an MRI, which revealed that her spine and discs were perfectly healthy. She then restarted therapy, and 3 months later, with no further improvement, her doctor asked for a transfer of therapist with someone with my specific specialization (McKenzie Technique), which specializes in diagnosing the source of pain. She had, at that point, received a total of 50 physical therapy treatments over a year and a half.

When I saw her for the first time, after asking her questions for 10 minutes, it was clear to me that her pains were most likely all originating from her spine. Here is what she was complaining of: lower back pain on both sides (7/10), pain going down from her left buttock to the back of her knee and sometimes going lower down to her ankles (5/10), recurrent cramps in both calves, burning pain in both calves and a lot of stiffness in her back and hips. She was also complaining of her left knee being very unstable and not reliable at all.

With this in mind, we then took reference points for her legs and went on to assess her back to later re-test and see if moving the back had had any impact on her legs’ symptoms. Once all the baselines were taken, it was clear to me, even herself, that her legs symptoms were modified by how she was moving her back; bending forward increased her leg pain while bending backward decreased the leg pain but increased her back pain.

With this apparent relationship, we went on and chose one simple yet specific back movement and repeated it about 30 times throughout the rest of the session. By the end of the first session, she no longer had any leg pain, only some mild discomfort in her lower back (2/10). She was shocked, and so was her mom, as she was present during the first session. They were, for one, shocked that moving her back had abolished all the symptoms in both of her legs (all but the instability of her left knee), but were even more shocked, and so was I, by the fact that no one had ever taken the time to assess her back. This might seem weird to you, but I see such changes regularly.

At the end of the session, I sent her home with the same exercise we had repeated during the session, and she came back 3 days later.

During our second session, when asked how her legs and lower back were, she told me she couldn’t pinpoint where it was painful as she no longer had any pain in her legs and only minimal intermittent pain in her back, mainly at the end of her 2 hours classes. She said she was 70% better since the eval 3 days earlier.

We then looked at her neck and arms pains during this same session, and the same pattern occurred. At the start of the session, she had neck pain on both sides (5/10) that were going down to both shoulder blades, shoulders, and elbows. With a single yet very effective movement once again, she no longer had any pain going down her arms and only minimal shoulder blades and neck pain by the end of the session. She left saying her arms were 100% and her neck 50% better.

We kept the same exercises and progressively added exercises to strengthen her knee. After 2 short weeks and three visits, she no longer had any lower back, leg, shoulder blades, neck, arms pain, and no more calves’ cramps. All that remained was minor neck tension at the end of her classes and her left knee weakness and instability.

With the pain now gone and the back and neck issues resolved, we moved on. We started a progressive strengthening program for her knee with the goal of competing in cross-country running again. After three sessions over the next four weeks of focused knee strengthening, she returned to progressive running and swimming. She now reports her knee being 70% of what the right one is (it used to be 20%).

Good ending to the story

We are expecting a full recovery and return to sports within the next 2 or 3 months with proper progressive strengthening and an increase in the intensity of her running and swimming sessions.

If you feel like you would benefit from an evaluation to identify and treat your pain from a health professional, you are welcomed to take an appointment with me. It will be my pleasure to guide you and answer your questions.

For more information, make sure to read my other articles which you can easily find on my profile.  To discuss the information disclosed in this article, or if ever you believe a statement is outdated or not evidence based, please feel free to reach out and let me know, I am always eager to learn. To do so, you can contact me by email at ericolivier.physio@gmail.com